By Max Mathews For Mailonline

Virgil van Dijk led the Easter celebrations for footballers past and present, including Thomas Muller, David Beckham and Kaka.

The talismanic Liverpool center-half is currently with a knee injury and is unlikely to feature again for Jurgen Klopp’s side this season after a reckless tackle against him by Everton keeper Jordan Pickford in the Merseyside derby in October.

But the Dutchman posed for a photo as he walked around with someone in a life-size Easter bunny costume, with the caption: “Happy Easter from me and the big guy!” followed by a bunny emoji. 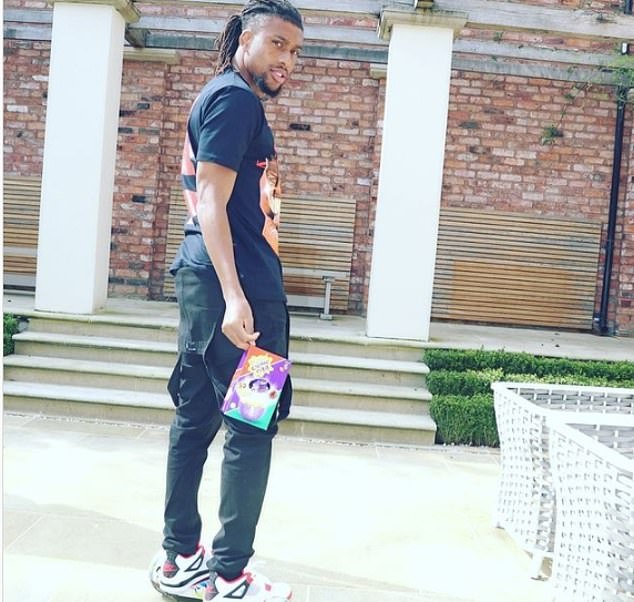 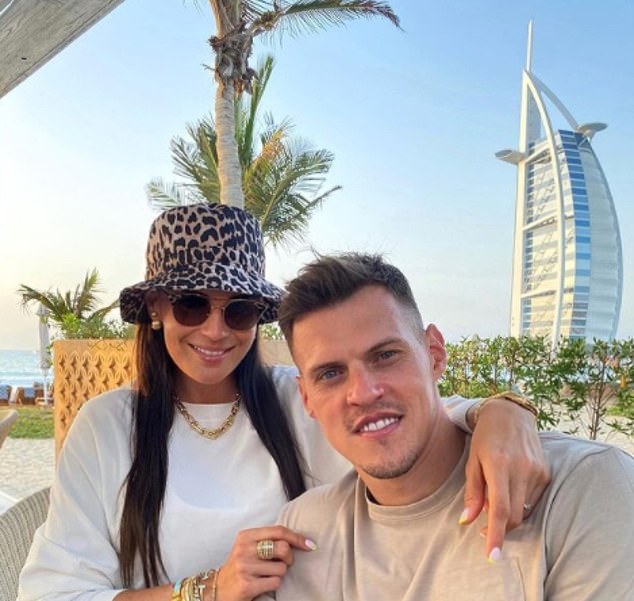 Everton midfielder Alex Iwobi, who came off the bench in that October derby, posed with a chocolate Easter egg.

Bayern Munich star Thomas Muller posted a video of him frolicking outside with a horse, while his former German giants teammate Philipp Lahm showed a photo of his family painting Easter eggs. 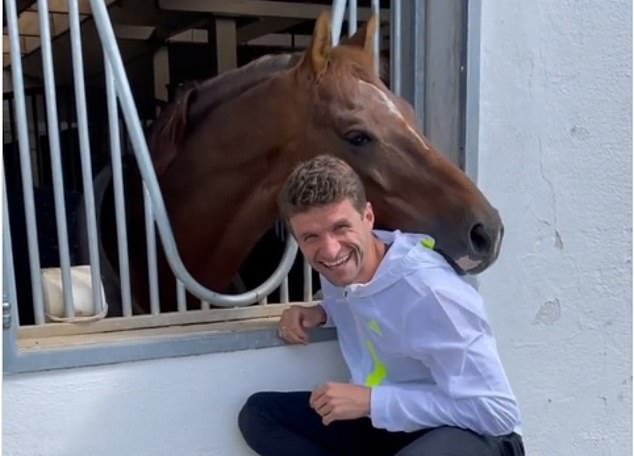 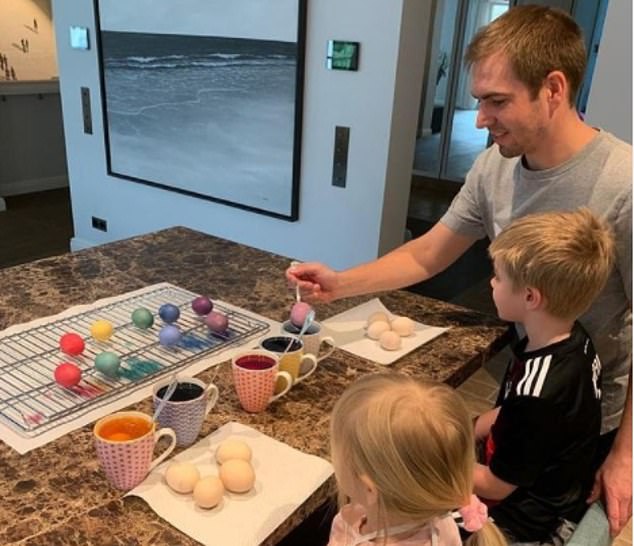 Lahm’s caption read: “House Lahm! Dad is watching closely to see if the Easter eggs are colored long enough – technique is paramount. We wish you and your loved ones a happy and relaxing Easter!”

The English legend David Beckham posed with his whole family, with his wife Victoria, his sons Brooklyn, Romeo and Cruz and his daughter Harper Seven. 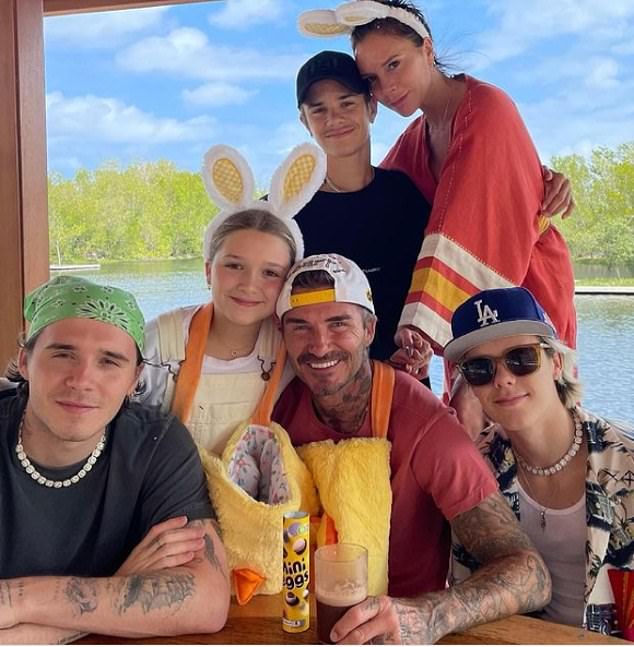 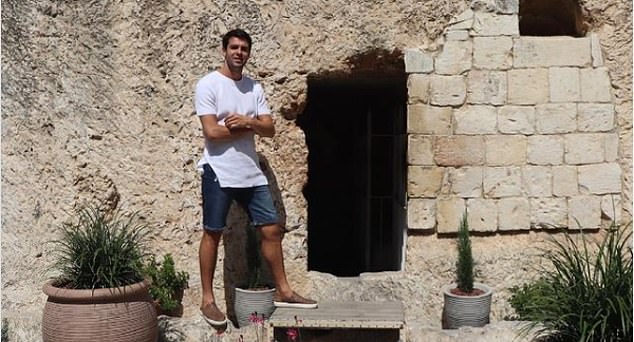 Victoria and Harper Seven wear Easter bunny ears, Beckham enjoying a beer with an open packet of mini eggs on the table.

Former Real Madrid midfielder Kaka, who has played 92 times for Brazil, also posted an Easter message regarding his faith.